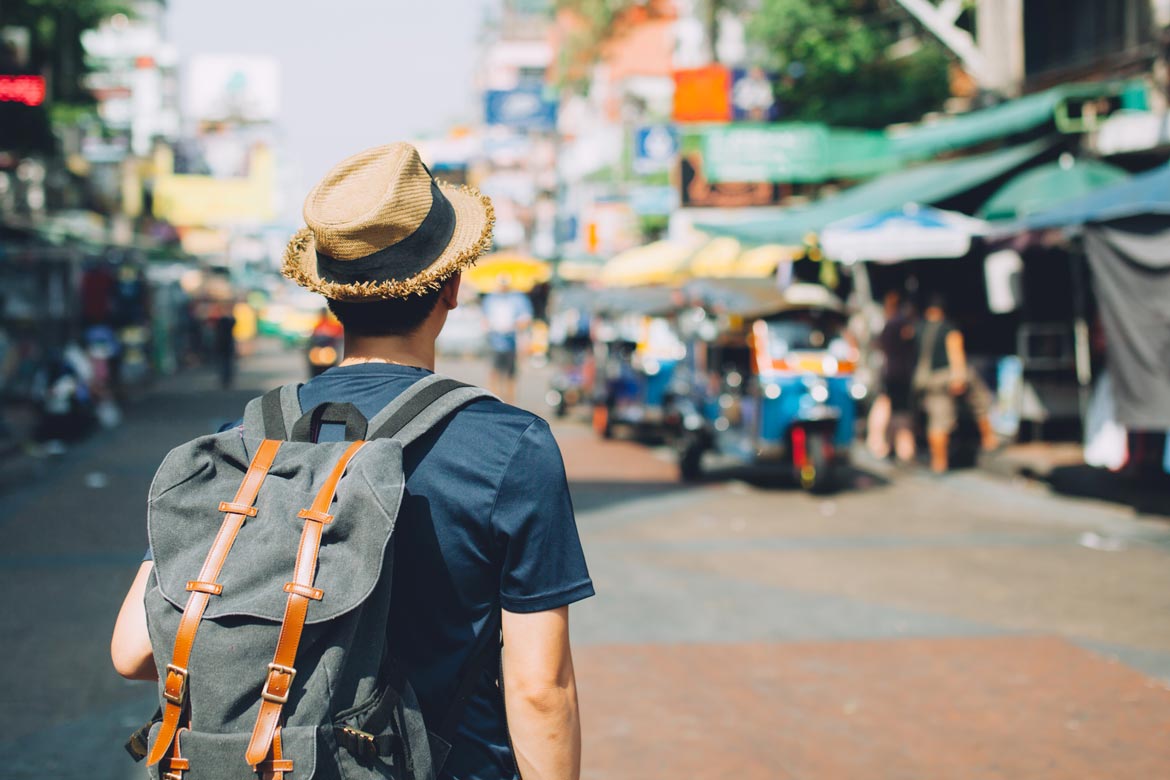 SVG Graphics Continue to Be a Gold Standard of Design

SVG is highly valued as a file format because it is expressed not as a static image file but rather as a batch of data instructing the viewer’s web browser to recreate and simulate an image. Since data for SVG occupies far less disk space than digital photographs, it takes much less time for a wide variety of platforms and connection strengths to load a website that primarily uses SVG syntax to structure and execute its aesthetic design and theme. This is important for any modern website’s SEO goals because Google and other search engines will take ranking credit away from a website that is seen to load slowly at the expense of the UX otherwise.

Though the data governing an SVG graphic is mechanical in ways that a self-contained image file is not, SVG graphics and the syntax governing them are typically structured through the use of a creative program that is not unlike Adobe PhotoShop and Illustrator. Despite the increasing power and accessibility of programs that export SVG code that directly recreates what the user visually creates on a virtual drawing board, however, certain shapes and patterns are not always convenient for users to create on short notice.

If a web designer wants to quickly have a wave-like pattern generated for use in their current project, it is arguably faster to use the online utility located at getwaves.io than to painstakingly adjust every curve of a similar pattern in a mainstream creative program. This site provides several easy-to-use sliders and settings that let a user dynamically generate a wave-like set of shapes. In addition to setting the shape’s color and transparency, the site lets the user increase the number of hills and canyons exhibited by the shape within the confines of the browser’s window. Furthermore, there are two options to replace the rounded ends of the shape with sharp angles, one of which restricts the shape purely to 90-degree angles. Finally, pressing the white circular button at the center of the screen exports the final shape as SVG code that can be copied into the user’s CSS documents. 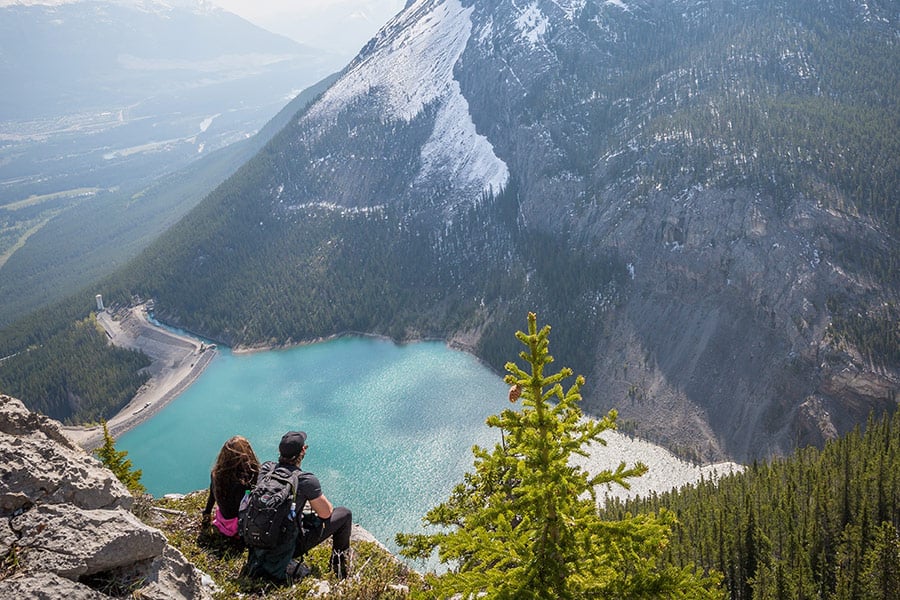